Our company is fixated on making technology do great things, while at the same time understanding the underlying business logic that drives your applications and services. We offer services ranging from plain-old UNIX and Linux System Administration, to DevOps, and INFOSEC, as well as mobile application development and project management. Our founder has cut his hands many times changing memory DIMMs on servers, but also knows how to tie a tie and drone on about the SDLC.

Most of the ThoughtWave Infrastructure that is running Linux runs on Ubuntu, but we can handle Red Hat, CentOS, Oracle Linux, Slackware, Debian, Gentoo, Raspberry Pi Debian, and whatever else you need.

We run all of our critical storage on ZFS filesystems on SSD RAIDs running on FreeBSD 12 on at least raidz2 RAIDs, which is an N+2 configuration.  In addition, we do disk-to-disk backups and also back all of our data off site on a nightly basis.

Our edge routing is all done through OpenBSD systems with OpenBGPd.  OpenBSD is one of the most inherently secure operating systems.  What it lacks in features compared to Linux, it more than makes up for in security and availability stability.

The talent base of people in the professional world who still know UNIX is dwindling rapidly.  Oracle has retired Solaris and the majority of the UNIX world has migrated over to Linux, meaning it's a lot harder to find experts that know UNIX.  If you need help managing your ZFS systems, Solaris Zones on SPARC or Intel hardware, ThoughtWave Technologies can assist you with this.

In addition to building, deploying and managing systems, we can also manage your VPN infrastructure, software defined networking, and your border routers as well as help you get an understanding on what it takes to request IP space and autonomous system numbers.

In addition to decades of experience in technology, our founder, Jonathan, has an MBA, and can assist you in finding ways to motivate and retrain the best talent by making their jobs interesting and stimulating without becoming overwhelming and all-encompassing their lives.  Technology exists to make our lives easier, not more complicated.

You shouldn't be repeating any tasks more than about two or three times, so if you're not familiar with DevOps and CI, it's a practice and methodology that takes superfluous manual steps out of the software development lifecycle to allow developers to make their code changes quicker and greatly shorten the time to market for individual features.

If you've got a startup and need to figure out the best way to get your technology provisioned, we can work with you to build infrastructure as code and get your app scaffolded in Microsoft Azure or Amazon Web Services without having to do manual steps.  See the above part about DevOps?  You can do that with your infrastructure as code, and we can show you how.

There are ways to save money that don't involving cutting features.  Sometimes you can combine different kinds of services in a development environment and reduce the number of CPU cores you are using.  That's just one example of how we can help you reduce your budgetary footprint.

Managing your cloud account doesn't need to be costly.  In fact, we've had situations where we have been able to find clients $50,000 per month in savings without anyone even noticing their smaller resource footprint.  It's very tempting to buy more than you need, but public cloud services let you expand horizontally and vertically, so why do you have to start big? 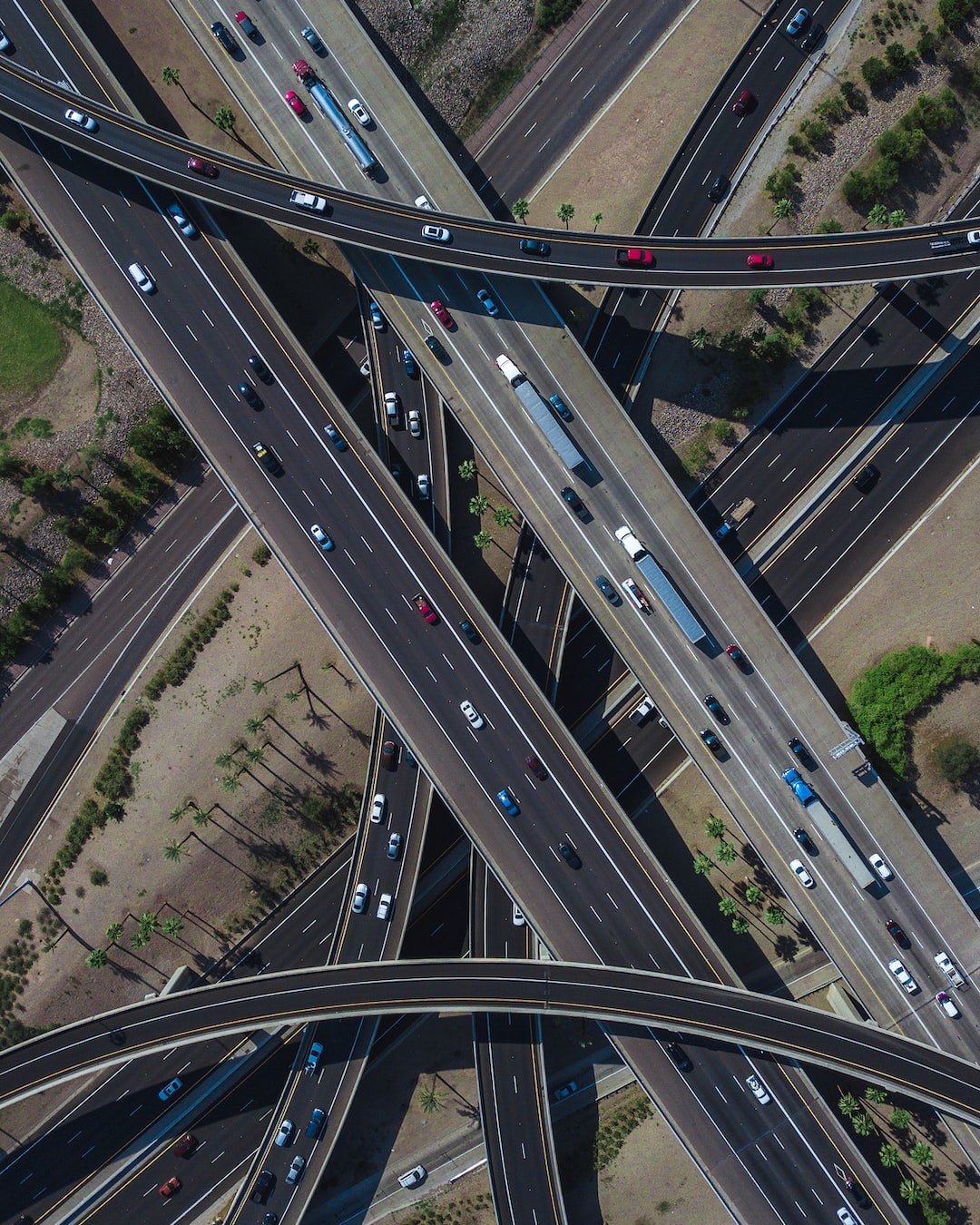 We can build you an entire HashiCorp Terraform Pipeline, allowing you to scaffold all of your critical infrastructure as code instead of costly labor-intensive tasks such as manually configuring disk sizes, database versions, and software releases.